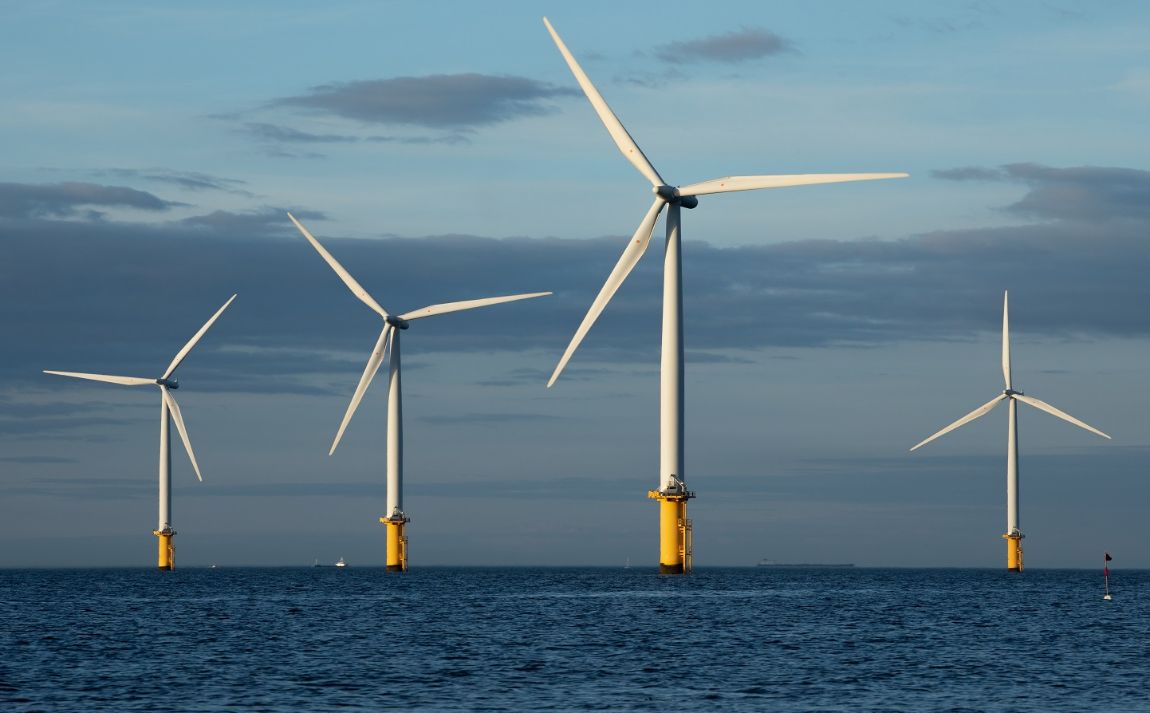 Paris, March 30, 2021 – Nexans has signed a preferred supplier agreement (PSA) with Empire Offshore Wind LLC to electrify the future of New York State by connecting the Empire Wind offshore projects to the onshore grid. The turnkey projects cover the full design and manufacturing, as well as the laying and protection of over 300 km of export cables that will deliver renewable energy to over one million homes.

Empire Wind is being developed by Equinor and BP through their 50/50 strategic partnership in the U.S. Empire Wind is planned for an area of 80,000 acres, in federal waters, an average of 33 km south of Long Island, east of the Rockaways.

Two cable systems will connect the offshore substation for Empire Wind 1 to landfall and substation in Brooklyn, N.Y. In contrast, Empire Wind 2 will link to Long Island by three parallel cables.

Christopher Guérin, CEO of Nexans, said: “We are excited to be a trusted, long-term supplier on the development of the Empire Wind projects and to participate in placing New York State on the way towards reaching 70 percent of its electricity needs from renewable sources by 2030. This partnership demonstrates the value of our unique end-to-end model and supports our investments in U.S. offshore wind and the new state of the art Aurora cable-laying vessel. Nexans is engaged in Electrifying the Future, and supporting all our stakeholders on the path to greener energy.”

At Nexans, we are leading the charge to the new world of electrification – safer, sustainable, renewable, decarbonized and accessible to everyone. As electrification specialists, Nexans enables the offshore wind industry to electrify the future by harnessing the power of wind.