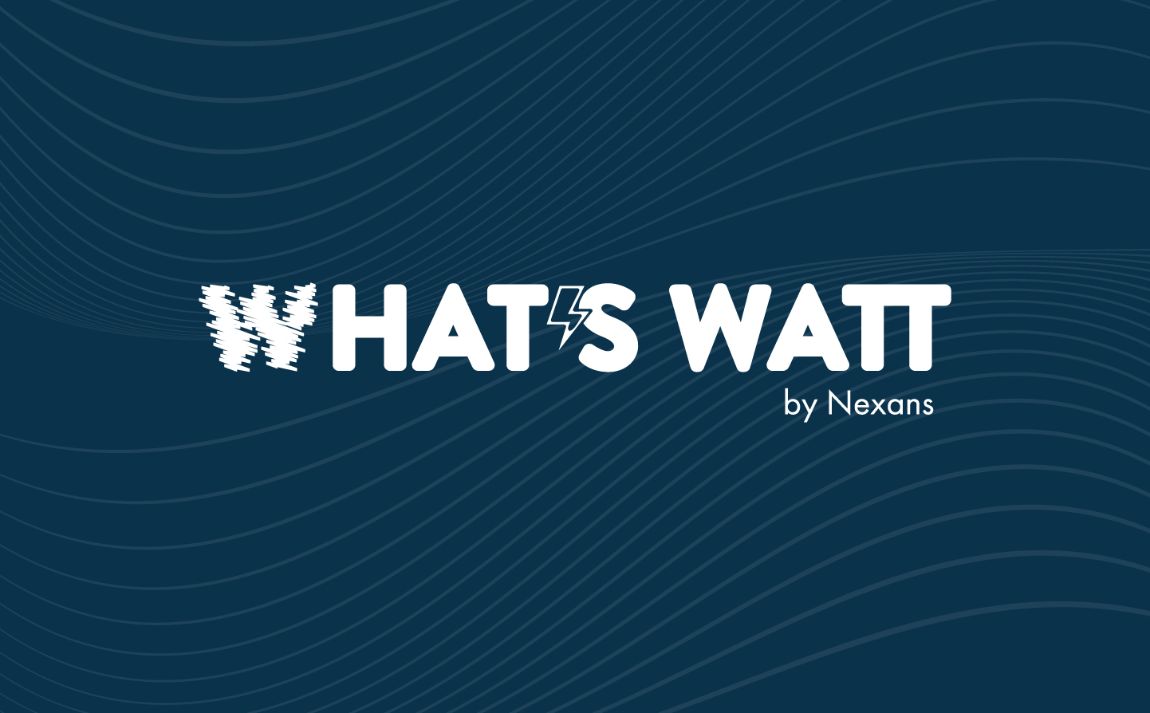 Paris and New York, April 22, 2021 – Nexans has launched an online channel with a series of short videos on YouTube designed to entertain and educate the public about electricity. The channel, called What’s Watt, covers topics such as the grid, electric vehicles, lightning and more, and highlights the importance of sustainability. So far, each episode has received over 7,000 views on average. 70% of the channel's viewers are between 18 and 34 years old. Nexans believes that it can also attract a younger audience, for whom the content of the videos may encourage to consider a career in STEM.

The video series is presented by Frédéric Lesur who graduated from CentraleSupélec engineering school in France and is Senior Engineer for high voltage cable systems and power grids at Nexans. Frédéric has a visible passion for the subjects he discusses and has a background with other educational projects and scientific networks, such as “La Fête de la Science” and “Pint of Science,”.

The short format and approachable language are designed to appeal to all ages and get them interested in electricity. Nexans is committed to its goals of electrification and sustainability, and everybody in the company is keen to inspire the next generation of engineers, leaders and scientists. The series also involves collaborations with popular science-focused YouTubers, such as Athena Brensberger from Astroathens and Vanessa Hill of BrainCraft.

Christopher Guérin, CEO of Nexans, said: “As a pure electrification player, our role is also to educate the younger generation about the challenges of electricity. The more sustainable world to which Nexans wants to contribute will not happen without them. We are giving them the keys to a better understanding and action. This initiative is also a mark of our employees' commitment to our mission: Electrify the future. I am proud that they are committed to passing on their knowledge and sharing our common ambition for the energy transition with the general public.”

Frédéric Lesur, host of What’s Watt, said: “It is a great honor to work on What’s Watt with exciting people from within Nexans and the larger science community. I’m delighted to see that we already have well over 3,000 subscribers to the channel around the world including the US, UK and France. I love the passion that young people have for learning about science, and I feel fortunate to be the one helping Nexans share the importance of electrification in bringing safer, sustainable, renewable, decarbonized and accessible energy to everyone. Hopefully, some of the young people watching these videos will grow up to be engineers who share our passion to build a better future.”

The series is available on YouTube and on WeChat in China.